Product designers use facts to create a better truth

The fact does not equal truth; it’s incredible how your mind creates reality 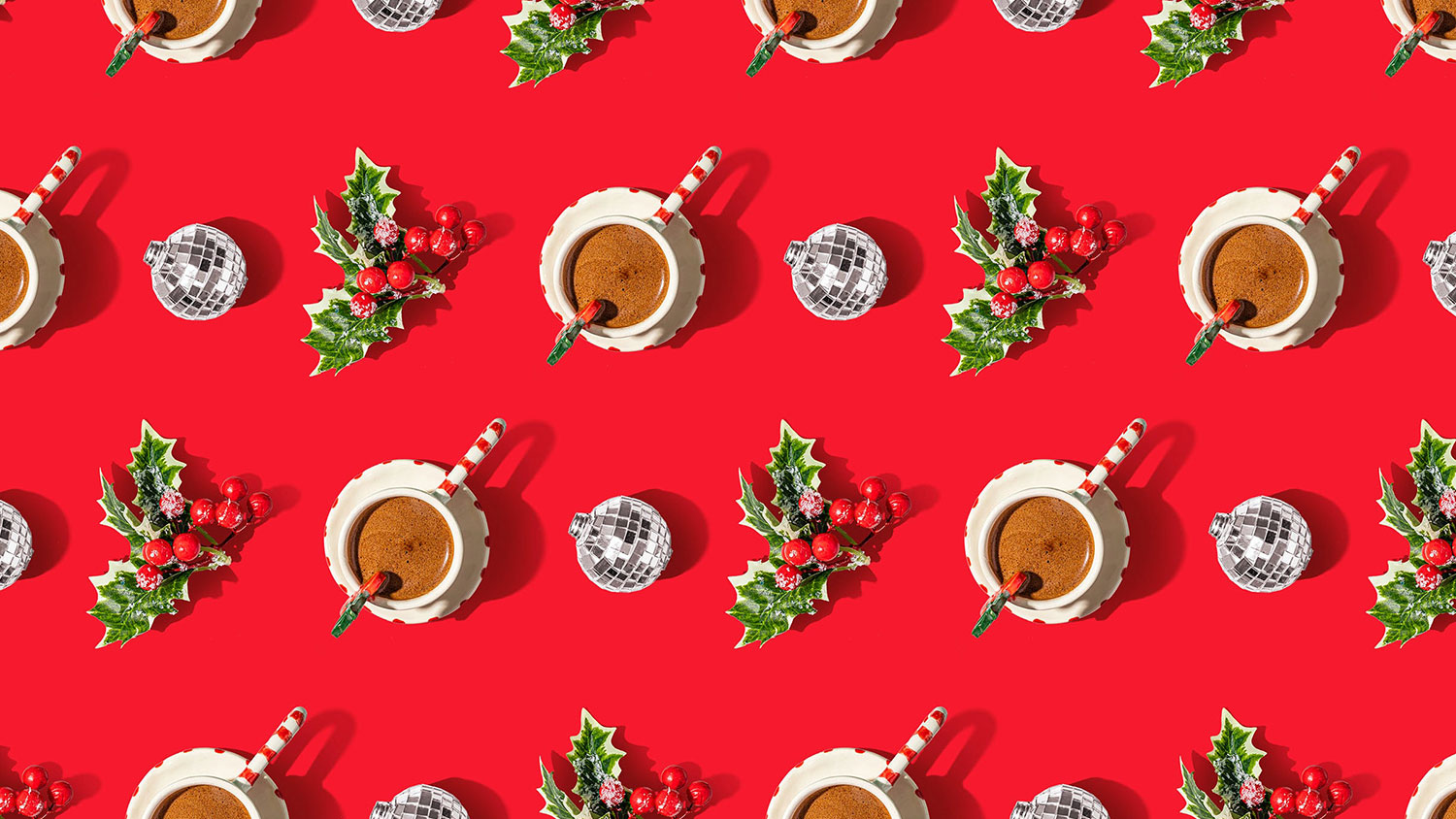 Photo by Amy Shamblen on Unsplash

The fact is the proven thing that exists, while the truth is a sense of belief. The facts may not be changed, but the truth can be improved or created.

As Product Designer, we use facts to create a better truth (ethically).

At freelancer.com, when I first came up with the new project management idea, everyone hated it because the concept went against the fact—said, the data we had.

No one was interested in changing how we help our users manage their freelance projects. They all love what we already have because the data said so.

Yes, numbers look like facts in a product development world, and data can feel real. But data is easy to manipulate—it’s all about how it’s presented.

I insisted on my idea and slowly convinced my Product Managers (JPCS and Macro) with a series of small design experiments.

Finally, they gave me a chance and featured my idea in our apps, which created a tremendous positive impact on many metrics and use by +million users.

Data is useless without interpretation. Research is nonsense without assumption. Market analysis means nothing without a clear vision.

Maybe we can’t change the fact, but we always can create a new truth.

“Data is useless without interpretation. Research is nonsense without assumption. Market analysis means nothing without a clear vision”

Let’s look at an extreme example of the wildly divergent truth, the Santa Claus.

Santa Claus—the well-known personification, big jolly man in the red suit that we all love.

But before that, Santa has been portrayed in various ways throughout history. Tall, short, gaunt, elfin, intellectual, and even downright frightening.

What if I tell you that Santa used to wear a green outfit before?

In 1864, Thomas Nast illustrated Santa depicted in various colours such as blue, green and yellow in “A Visit from St. Nicholas” (source, source).

Sundblom’s established Santa as a warm, jolly happy grandfather-style dressed in red furs. It reflected the brand, captivated the public and advertised globally.

Although it would be unfair to say Coca-Cola invented Santa. But it is no doubt that Coca-cola creates a new truth and dominates our modern red Santa.

We think our mind interprets fact. But actually, our mind creates a truth. And the truth sometimes has been designed by some brightened-minded.

The truth is more powerful than fact—that’s the fact. Next time you design something, ditch the mediocre fact and initiate your distinctive truth.

Product Designers use facts to create a better truth.

Want to read a new story from your inbox?

Thank you! Your submission has been received!
Oops! Something went wrong while submitting the form.

The 3rd anniversary of my Design Studio