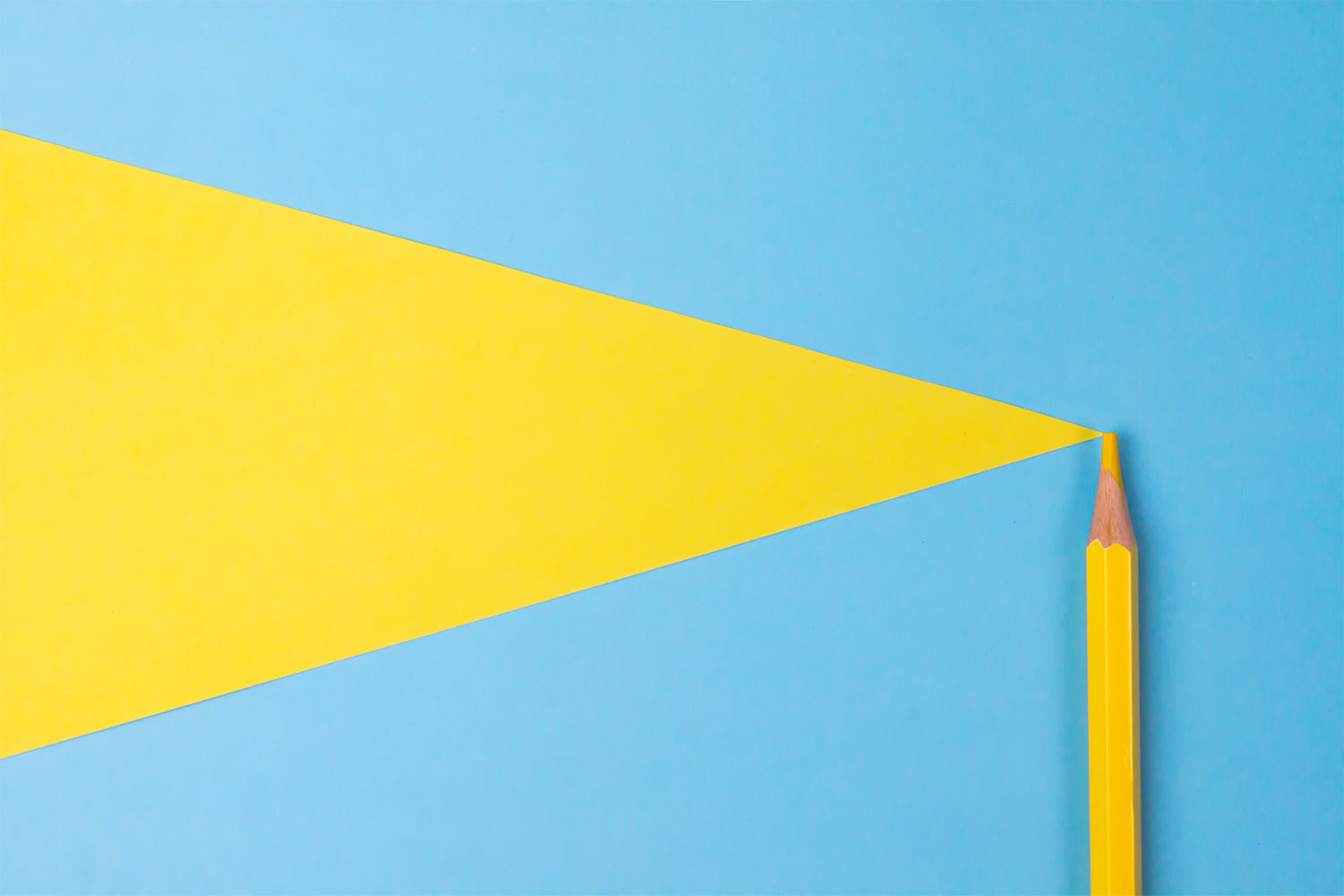 I can spot someone else problems quickly, but it does not necessarily mean I can solve them. I can write all articles about creativity and innovation, but nothing guarantee I can magically create some.

Before you give anyone your 2¢, ensure it’s in the correct currency. I think the best way to critique someone work is to work with them.

Criticism and creation are different skill sets and do not function simultaneously. It’s easy to critique something you can see, but it’s hard to create something that almost no one has seen before.

Many creators have struggled to answer the “smart question” simply because their cutting edge idea does not fit the current world yet.

If you come up with concepts such as AppStore, Airbnb or Uber before it such a thing, I don’t think it’ll seem like a great idea at first, and you probably have a hard time trying to pitch it to your bureaucratic criticism peers.

In 1919, Walt Disney was fired from the Kansas City Star; his editor said he “lacked imagination and had no good ideas.” J.K. Rowling got rejected by 12 publishers. Vincent van Gogh only sold one painting entire his life.

I’m sure your remarkable ideas got critiqued and rejected before too. Why don’t you take it as a compliment; you may tap on something no one has ever done before.

I feel you. I stare at the empty screen all day, getting cold hands or even self-doubt and eventually discovering that no one obtains my ideas (yet)—no problem, I’ll do it again.

As a designer, we visualise abstracts into tangible and perhaps create something new. I find out that team and company culture is very critical in the creation process.

Dear creator friends, if you’re in an unproductive criticism place and feel no one understands. I would love to chat with you.

May I let you know when I post a new article?

Thank you! Your submission has been received!
Oops! Something went wrong while submitting the form.